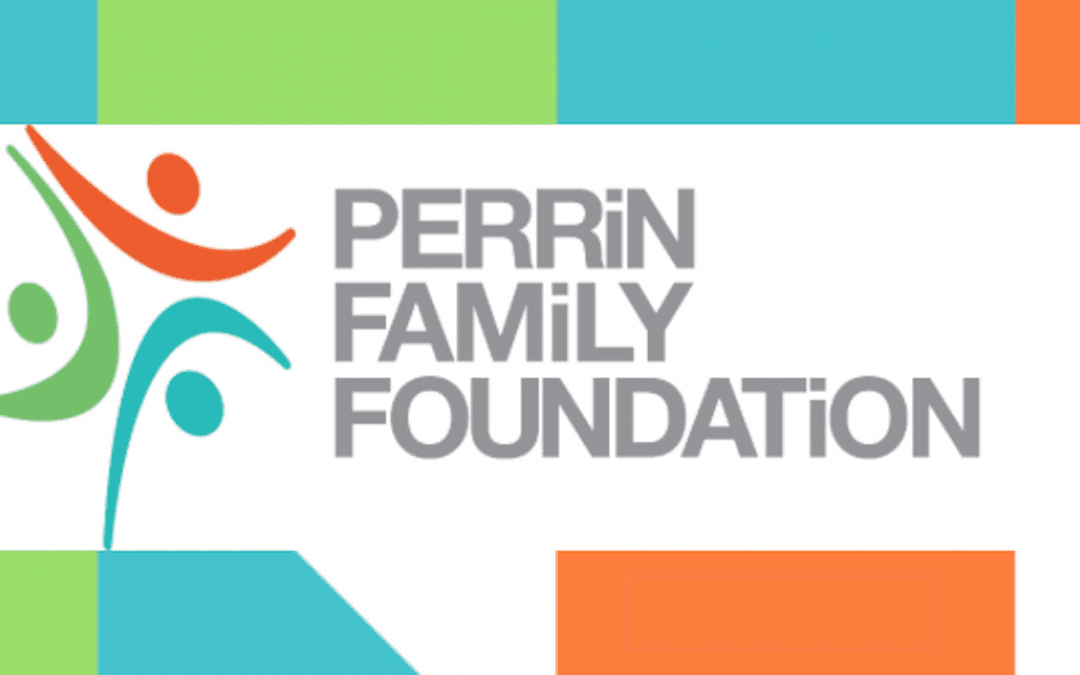 We, like many of you, have been moved by the power and courage of young people across the country that have responded to the tragic mass shooting in Parkland with calls for change and action.

On March 14th, thousands of students across the state of Connecticut participated in the #nationalschoolwalkout and over the weekend hundreds of thousands of young people and adults participated in the March for Our Lives on March 24th in Washington DC and other cities. Young people’s recent actions – in Connecticut and across the country – have generally been met with broad public support and celebration of their leadership. Universities across the state – from Yale to the University of Connecticut – have promised applicants that disciplinary actions resulting from decisions to participate in walkout protests would not compromise their eligibility for college admission. Teachers and administrators in many school districts across Connecticut also took advantage of the opportunity to support young people’s desire to participate in the walkouts, seeking to intentionally connect real-life civic action opportunities with classroom learning in a way that too rarely occurs.

As a Foundation dedicated to creating environments that support youth leaders of social change, we are heartened to see adults stepping up to embrace young people’s courageous calls for change. At the same time, we are compelled to highlight two troubling patterns: the historical amnesia that erases the leadership of youth of color who have long been at the helm of movements for social change, and the tendency of adults to champion youth voice only so far as young people’s words and actions stay without the bounds that adults prescribe as appropriate. What does it mean for adults to show up as authentic partners and true allies in this moment? We want to highlight four key opportunities:

First, examine current events through a racial justice lens. Young people of color have a long – and recent – history of using walkouts and other forms of protest as organizing tactics. In 1968, Chicano student leaders led walkouts that engaged thousands of students across Los Angeles challenging prejudicial treatment from educators and racist school practices. In 2013, after the murder of Trayvon Martin, the Dream Defenders, a student-led group in Florida, held a 31-day sit in at the Florida State Capitol to protest Stand Your Ground laws. Here in Connecticut, over the year and a half, hundreds of young people across the state have led walkouts calling for more teachers of color, school curriculum that incorporates racial and ethnic studies, and demanding protections and sanctuary for immigrant students. Unfortunately, the leadership of these young people has seldom been met with the type of public and financial support that has accompanied the actions of the Parkland youth, who are predominantly white and from an affluent community. In fact, young people’s efforts to call attention to patterns of structural and institutional racism in their schools and communities have often been met with public hostility, school disciplinary action, and punishment. Young leaders of Parkland have been rightly embraced as heroes for advancing policy change in the face of a mass shooting; young activists who have called for policy change in the face of police-perpetrated violence on communities of color resulted in the FBI releasing a report about “black identity extremists.” Both youth organizers in communities of color and Parkland youth have intentionally highlighted these discrepancies, and adults who wish to support their efforts must do the same.

Second, recognize that young people have a nuanced and sophisticated analysis about what school “safety” means, which includes – and also transcends – the need for stricter gun control. As Hearing Youth Voices, a New London-based youth organizing group noted in a public statement days before last week’s walkout, feeling “safe” means “more than an absence of guns.” For students of color, who are often criminalized by policies and practices in their schools and communities, being safe means more teachers of color, curriculum that honors the history and stories of Black and Brown students, restorative justice practices, increased mental health and guidance supports, the removal of police from school, and addressing the institutional violence that structural racism and disinvestment enacts on communities. Dozens of youth organizing groups across the country and national youth organizing coalitions, like the Alliance for Educational Justice and the Dignity in Schools Campaign have noted that calls to increase school safety too often translate into increased security personnel and police presence in schools, which have the direct result of increasing the number of young people of color who are already disproportionately pushed into the school to prison pipeline and targeted by law enforcement, thereby inflicting further harm on young people.

Third, know that supporting youth “voice” means standing behind not just their words, but their actions. If you write a script and give it to a young person to read, it’s not “youth voice.” Similarly, when adults over-determine or define the parameters of permissible action, they undermine young people’s leadership. A core premise of PFF’s work is that meaningful, authentic youth adult partnerships can play a critical role in advancing social change. Showing up for young people also means supporting their methods and tactics, even – and especially – if it pushes the boundaries of what adults and others in positions in power and authority sanction as permissible. If adults truly support young people’s vision and leadership, we cannot insist that they only color within the lines of what adults draw.

Finally, commit to long-term investments in young people’s leadership and organizing. Nurturing and sustaining youth action for change requires long term investment in their leadership development and ongoing organizing efforts – particularly when those efforts aren’t dominating mainstream news cycles or are perceived as controversial or provocative. As the Funders’ Collaborative on Youth Organizing has noted in the launch of its new Youth for Safety and Justice Fund, sustained resources and support for the people, programs, platforms, and communities that bolster the ongoing development of young people’s critical consciousness, analysis, engagement, social-political awareness, and organizing skills, are critical for ensuring that this powerful “moment” of participation translates into the sustained engagement necessary to build safe, just and healthy communities for all. We must be willing to go the distance that young people are demanding of us.