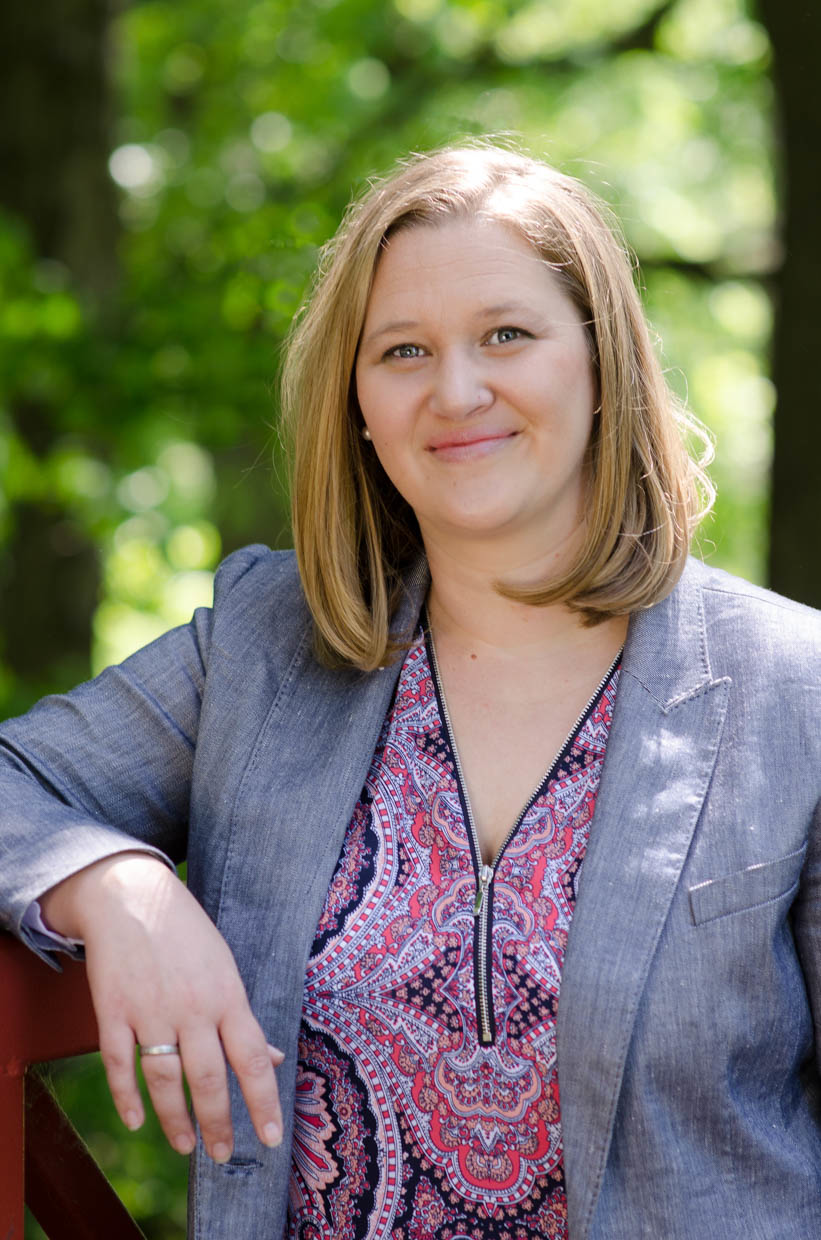 Ridgefield, CT – The Connecticut-based Perrin Family Foundation is pleased to announce that Laura McCargar has been appointed as its President. The Perrin Family Foundation was founded in 1994 by Sheila and Charlie Perrin, and its mission is to partner with organizations in under-resourced communities across the state in order to build environments that support youth as leaders of social change. Sheila Perrin, who has served as President since the foundation’s inception, will remain Chair of the Board of Trustees.

“After 22 years of managing the growth of the Perrin Family Foundation, I am extremely confident that Laura is the right person to steward the work of the foundation into the future,” says Sheila Perrin. “Her knowledge and experience in the field of organizing will benefit not only our foundation, but the whole Connecticut community.”

Laura McCargar joined the Perrin Family Foundation in 2011 as a Program Officer. Over the past five years, she has played a central role in designing the foundation’s youth-led social change strategy, developed new grantmaking programs, and has overseen the design and implementation of capacity building initiatives designed to strengthen, promote and expand youth organizing across Connecticut.

“I have been moved and inspired by the Perrin family’s longstanding commitment to youth voice and its continuously deepening commitment to youth-led social change,” says Laura. “Young people have always been at the forefront of social movements, and it is truly an honor to be at the helm of a foundation that prioritizes investment in their leadership and power.”

Laura’s commitment to social and racial justice was born and nurtured in her hometown of Oakland, California where as a high school student she vividly remembers participating in student protests, walkouts, and know-your-rights workshops. Laura came to Connecticut 16 years ago to attend Yale University. During her time there, she became deeply involved in the New Haven community, helping to co-found an organization dedicated to teaching New Haven youth to advance their rights.

Upon graduating from Yale in 2002, Laura served as the founding Executive Director of Youth Rights Media, a New Haven-based nonprofit organization dedicated to empowering youth to use media and organizing strategies to create community change. During her tenure at Youth Rights Media, young people created dozens of award-winning films and documentaries and launched successful campaigns to improve police training, reform the state’s juvenile and criminal justice system and challenge the use of punitive school discipline policies. In 2007, Laura was awarded the International Reebok Human Rights Award in recognition of her outstanding efforts to advance youth justice.

In 2010, Laura was awarded a Soros Justice Fellowship from Open Society Foundations to engage in research and organizing around the previously little known role that alternative schools and adult education programs play in Connecticut’s school-to-prison pipeline.

Laura has authored several publications about youth, education, and organizing in Connecticut, including Invisible Students (2011) and A New Role for CT Youth: Leaders of Social Change (2013). She has played a leading role in supporting the local philanthropic sector to deepen and strengthen their investments in youth voice and engagement, and she serves on the board of the Funders’ Collaborative on Youth Organizing, a national organization that works to build a more powerful, well-resourced, and interconnected youth organizing field.

“Young people are often told that they are our future leaders,” Laura explains. “But the truth is they are leaders here and now. Young people on the frontlines of community change efforts are making Connecticut a safer, healthier, and more just state. The Perrin Family Foundation believes that the best way to impact young people’s future is to leverage our resources in order to support and amplify their leadership, voice and vision for change today.”