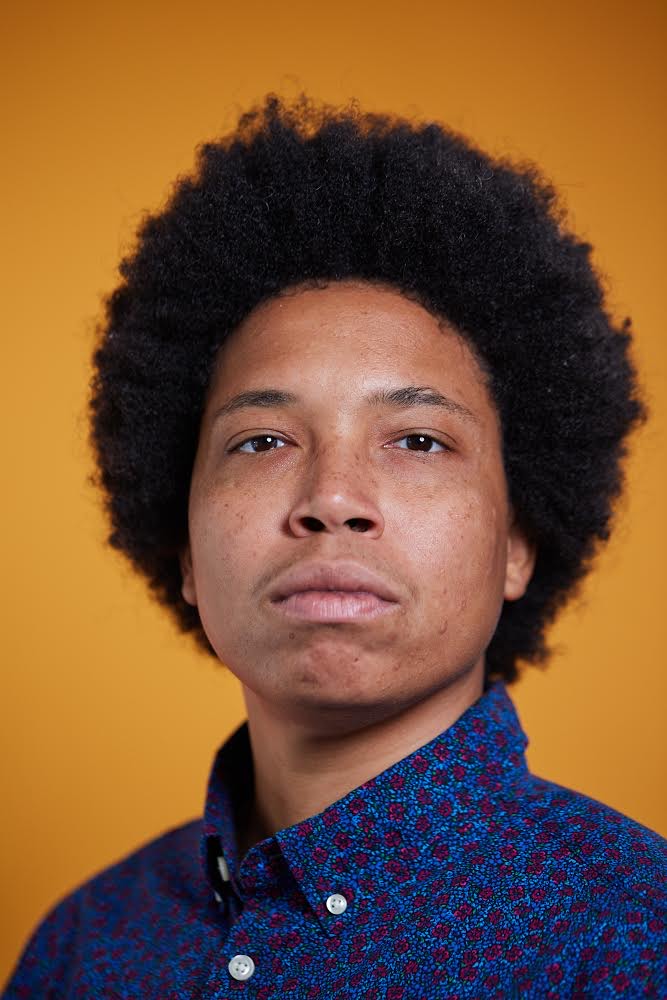 Kerry Ellington is a freedom fighter, grassroots community organizer and radical educator, recently recognized by Connecticut Magazine as, “Connecticut’s 40 Under 40”. As a Community Organizer she organizes to address issues of police violence, housing, community and economic justice.

Kerry Ellington, a native of New York, originally came to Connecticut to study journalism at Quinnipiac University. Kerry currently serves as a Community and Economic Justice Organizer at New Haven Legal Assistance Association. Before that she spent five years as a teaching assistant at Common Ground High School in New Haven, where she ran after-school programs, did social justice learning with the students, and played a key leadership role in advancing conversations about institutional bias, anti-racism and racial justice culture at the school. Prior to her work at Common Ground, Kerry was Youth Organizer Coordinator at Youth Rights Media, where she supported young people to run organizing campaigns around alternative schools and the school to prison pipeline.  She began her organizing career as a at Teach Our Children, a parent-led organizing group in fighting for anti-racist educational justice in New Haven Public Schools.

Kerry has maintained a deep personal commitment to unpaid, grassroots community organizing outside of her professional work. Since 2010, she has organized with victims, families and communities impacted by police violence across Connecticut, She has helped organize statewide crisis response efforts, legal funds, direct actions, and campaigns addressing the crisis of state sanctioned violence.

As a native of New York City, Ellington originally came to Connecticut to study journalism at Quinnipiac University as a first generation undergraduate student. She spent close to five years teaching at Common Ground High School, Urban Farm and Environmental Education Center where she engaged the student body in political education and social justice work. During her time at Common Ground, Kerry developed experiential learning programs for students to attend culturally-relevant performances, lectures, conferences, protests and events that helped to deepen their consciousness and broaden their lens and language for social justice, liberation and anti-racism work. She played a key leadership role in advancing conversations around institutional bias, anti-racism and racial justice, and led efforts to transform the school culture, curriculum and organizational practices, with the goal of leading to greater access and equity for Black and Brown students and staff. As a founding member of the school’s Diversity Committee, she advocated for culturally competent pedagogy, and worked to build inclusive organizational systems, policies and practices. Prior to her work at Common Ground, Kerry was a youth organizer at Youth Rights Media, where she supported young people with organizing campaigns around alternative schools and the school-to-prison pipeline. She began her organizing career as an AmeriCorps member and Public Ally at Teach Our Children, a parent-led organizing group in New Haven working to eradicate punitive school based discipline policies and practices that uphold the school-to-prison pipeline.

Kerry has maintained a deep personal commitment to grassroots community organizing
outside of her professional work. Her watershed moment came in 2010 when friend and fellow
organizer Jewu Richardson, who was unarmed, was shot by New Haven Police. Ellington helped launch People Against Police Brutality, a grassroots organization that fiercely organizes victims, families and communities impacted by police violence and advocates for police accountability across Connecticut. She continues to advocate for victims while helping to raise money for sufficient legal defense and bail funds. She is a key leader in the Justice for Jayson Coalition, fighting for greater police accountability and oversight following the death of 15 year old Jayson Negron, who was fatally shot by Bridgeport Police officers in 2017.