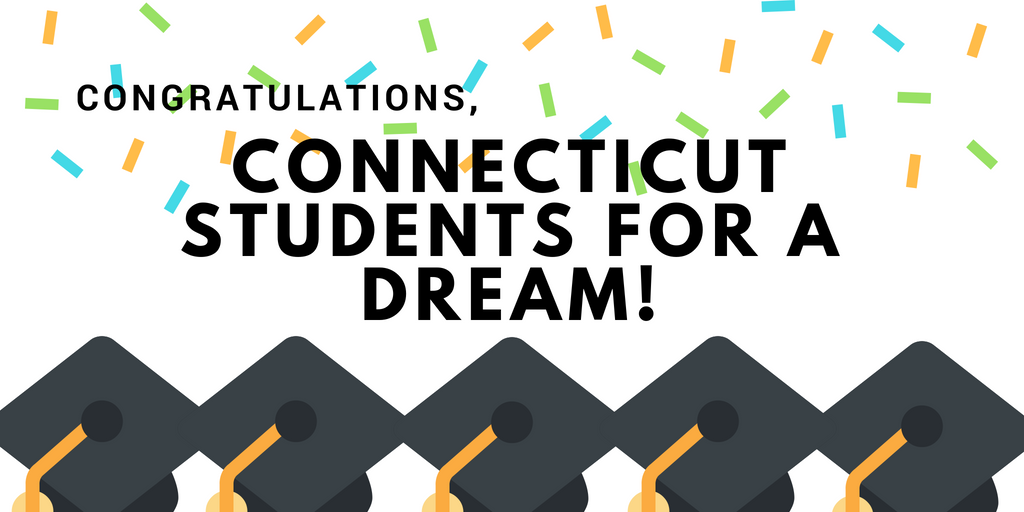 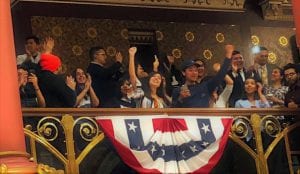 A picture from C4D’s Facebook, the original caption reads: “The moment it happened 📸 Y’all, we still can’t believe it. Together, we did it. After 5 years, we passed a law to equalize access to higher education for undocumented students <3.”

On April 27th, Connecticut Students for a Dream’s five-year fight #AffordtoDream came to a victorious end when legislation opening access to institutional aid was passed with broad bipartisan support and signed into law by Gov. Dannel Malloy.

Prior to this victory, undocumented students were denied access to financial aid through the state despite paying into the same system through their tuition dollars. Now, undocumented students will have financial aid to support their pursuit of higher education. C4D’s campaign win shows the power and resonance of united youth voices and their ability to create impactful, lasting social change. 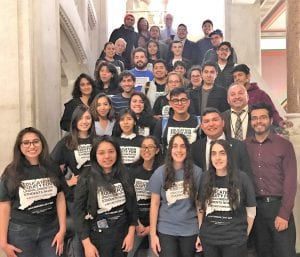 This win comes after C4D’s earlier victory in 2011 where they succeeded in securing in-state tuition for undocumented students looking to achieve higher education at Connecticut institutions. Victories like these take time, and long-term, regular investments from members, leaders, organizers, and funders are needed to see them through. Congratulations to Connecticut Students for a Dream, and we look forward to the many victories that are yet-to-come!